Gosh, I love starting a new project. It was incredibly confusing. 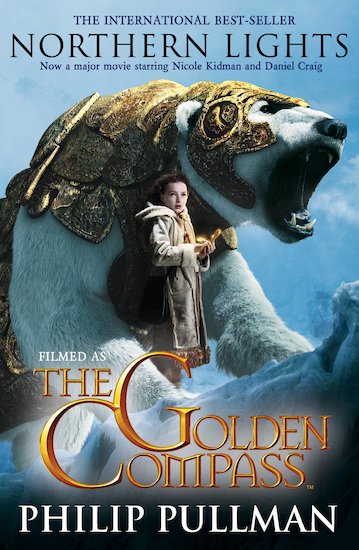 Namely the lactose used to add mouth feel and some residual sweetness. The obvious thing to do would be to simply purchase a commercial example of the style to test drive it, take some notes and attempt something similar if interested.

I was quite surprised at how much I enjoyed his beer, the hops and orange zest he used worked really well together.

The vanilla was present but light, something we discussed could be increased without being overbearing. Now I was interested to brew one of my own and I happened to just get a fresh order of Citra and El Dorado hops. Both seemed like perfect varieties for this style.

More tropical fruit and citrus character made Citra a natural choice as well. I happened to have a new bag of clementines so I decided to use that as my fruit choice.

Otherwise I kept everything else pretty consistent with how I would brew a NE style. A grain bill mostly consisting of base and flaked oats along with some carafoam and acid malt. Plan to keg on day and add the vanilla tincture at that time.

Brew day went as expected and this turned out even better than I had hoped.

It had tons of orange, citrusy hop and vanilla aroma and that followed through in the flavor. The bitterness could have been dialed back slightly but otherwise I was really happy with this beer. It received mostly great feedback from fellow beer geeks and it made me want to brew something similar again soon.Having read the series, I laughed it off when I was first told The Golden Compass was a frequently banned book.

It's a spectacular fantasy (brilliant, imaginative, all those other fabulous words) inside a fairly close facsimile of our own world, with a truly delightful twist.

The Golden Compass finds its way to the silver screen amidst a swirl of religious timberdesignmag.com is mostly because the movie is based upon the first book in the “His Dark Materials” trilogy, which are authored by devout atheist Philip Pullman. 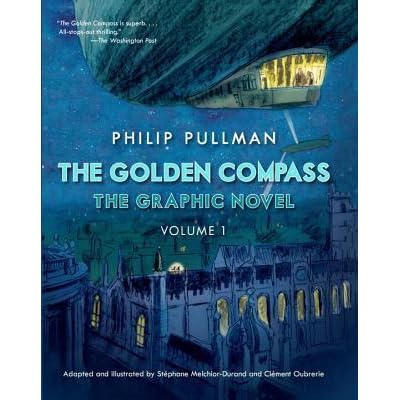 Stay Golden is the latest project from Sean Stewart, Jamie Cunningham, and Nathanael Mehrens. Last December, they began working with parent company, DesignWorks on the concept and enlisted many familiar faces from the Nashville coffee community to be part of it.

Mark Reads ‘The Golden Compass’: Chapter 1 Posted on May 23, by Mark Oshiro In the first chapter of The Golden Compass, we are introduced to Lyra and her dæmon, Panatalaimon, some sort of spirit animal that can take different animal forms.

Apr 26,  · A few months ago I heard about a new “style”, a Milkshake IPA which had been brewed by Tired Hands. It seemed to be getting great reviews but some of the aspects of brewing one didn’t appeal to me a great deal.

Namely the lactose used to add mouth feel and some residual sweetness. I.

The Golden Compass (His Dark Materials, #1) by Philip Pullman